In the very heart of the Little Beskids mountains, on the Kocierska Pass

In the very heart of the Little Beskids mountains, on the Kocierska Pass, there is a hotel ideal for relaxation in the mountains, a wedding ceremony and organization of corporate events. As one of the few buildings of this kind in the mountains, our hotel is located 750 m above sea level.

In addition to the excellent location, Kocierz Hotel&SPA also offers you: 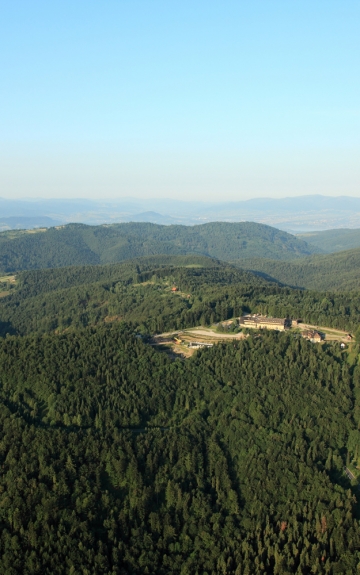 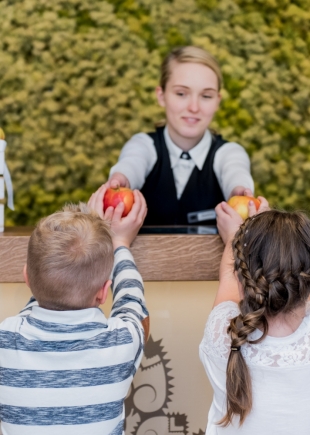 The tradition of providing shelter in this area dates back to the end of the 18th century, when a wooden inn for travellers was built on the Kocierska Pass. In 1908, in unexplained circumstances, a fire broke out which ravaged all the buildings.

Our adventure with gastronomy and hospitality began less than a hundred years later, in 1999. That year we opened the Hotel and Restaurant "Piwnica Rycerska" in nearby Kęty. The success of this centre made us take up new challenges - in New Year's Eve 2005 Inn "Na Kocierzu" started its activity. After a few months we opened a hotel part, "Villa Lamus" restaurant and a conference room.

In the summer season of 2007, the intimate K2 Club was made available for Guests. In December of the same year the SPA Centre was established, and in 2009 we opened "Baciarska Chata"  - a two-storey building of highlander style - an ideal place for a corporate event and a large wedding reception. In June 2010, a natural and ecological aquapark with two slides and a beach volleyball court was opened. 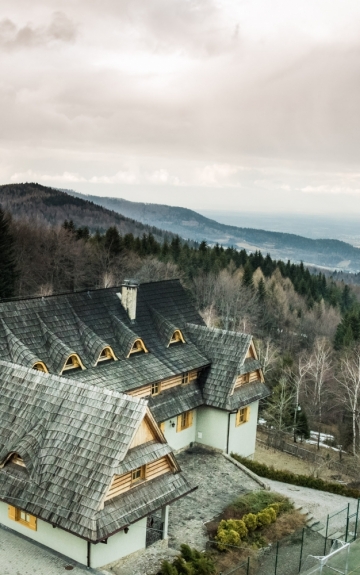 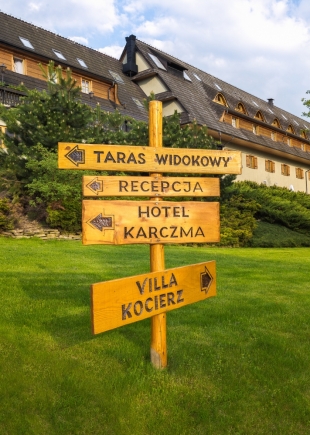 The location of the Hotel

Kocierz Hotel&SPA is located in the Little Beskids mountains, a part of the Western Beskids. Thanks to its location, it offers wonderful views, contact with nature and is also an excellent starting point for mountain hiking enthusiasts. It is also an ideal place for amateurs of summer and winter sports.

You can drive to Kocierz Hotel&SPA fast and comfortably. The hotel is close to many cities of southern Poland - only 15 km away from Żywiec and Wadowice, 75 km away from Kraków and Katowice and 50 km away from the border with Slovakia.

There are many amusement parks in the area, where the whole family can enjoy their time, such as Energylandia, Inwałd Park or Zatorland. They ensure great fun, regardless of age and at the same time provide some education. 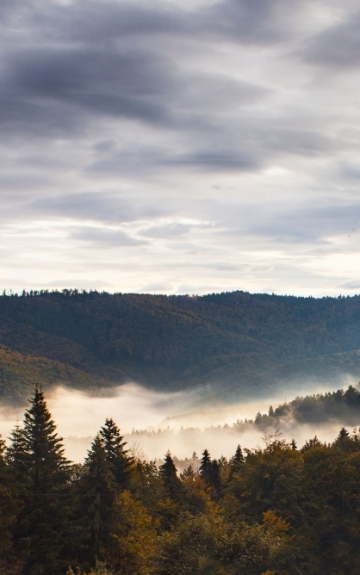 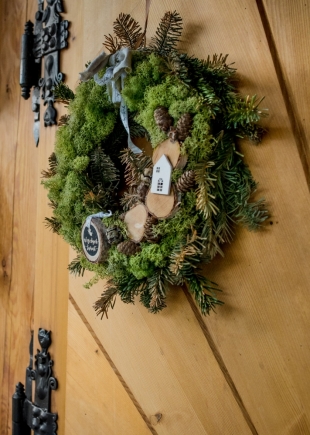 Comfort and cosiness are the basis for a successful holiday, which is why we have prepared 93 rooms, which decoration will allow you to relax and feel comfortable. All rooms have free Internet access and a bathroom, as well as a coffee and tea making kit and bottled water.

Our offer includes single, double and triple rooms, additionally special sets recommended for families with children – that is two separate rooms with a bathroom, and suites. Comfortable and stylishly decorated interiors provide excellent conditions for work and rest.

We also offer a possibility of extra beds in a room.

Because of our location in the middle of nature, we want to limit the radiation and we put TV into rooms only on Guest's request. 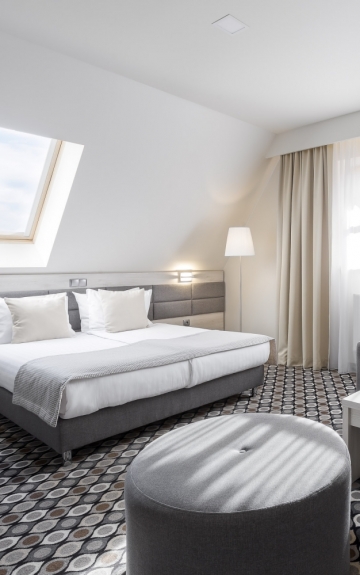 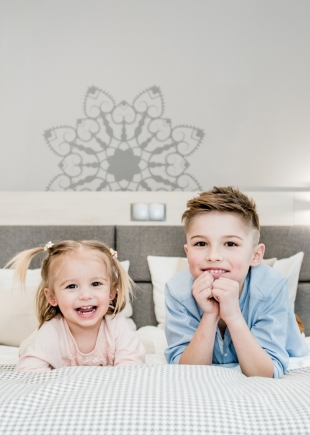 We invite you to our second hotel
www.rycerska.pl